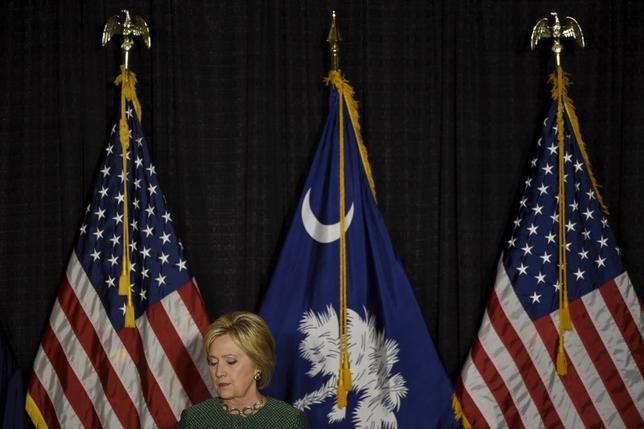 U.S. spy agencies have told Congress that Hillary Clinton’s home computer server contained some emails that should have been treated as “top secret” because their wording matched sections of some of the government’s most highly classified documents, four sources familiar with the agency reports said.